Final Week in Germany And Abroad

Berlin is a really incredible city. We got in midday on Thursday and spent the day just walking around. We found a cute little bakery, and sat down at a bar/cafe outside again just letting the world go by. The next day we had class where two presenters came in to talk to us about project management. After class, some friends and I went to a great little japanese restaurant where we got some sushi, then back to the bar/cafe we went to the previous day. After we were done at the bar, a friend and I broke off to go to Katz Orange. Katz Orange is a great restaurant in Berlin with a beautiful courtyard and wonderful food and drinks. We started in the courtyard with a cocktail and at 10pm, once the courtyard closed, we went inside to the bar. We talked with the bartender for a bit, and he told us about a nearby bar which is in the top 50 in the world.

The bar’s name is Buck and Breck, and it’s a pretty hidden gem. Trying to find it on the street is difficult as there are no signs outside, only some plastic pink flamingos and a neon sign that says “closed”. On the side of the door where the buttons for apartments normally is, is a small plastic button that says “buck and breck”. Inside, it’s almost pitch black other than behind the bar. The place smelled of tobacco (its a smoking allowed bar), and normally I despise the smell, but this felt totally fine. I really enjoyed this bar, so much so, that my friend and I stayed there for 3 hours. The cocktails were amazing.

The next day was somehow even better, we started off at an incredible vegan pizza place called “La Stella Nera”. Later that night we went to a cool bar called TiER. After that a few friends and I went to a michelin dessert bar called Coda. Our meal at Coda was absolutely amazing, it was three courses of different desserts each more incredbile than the last. Here are some pictures: 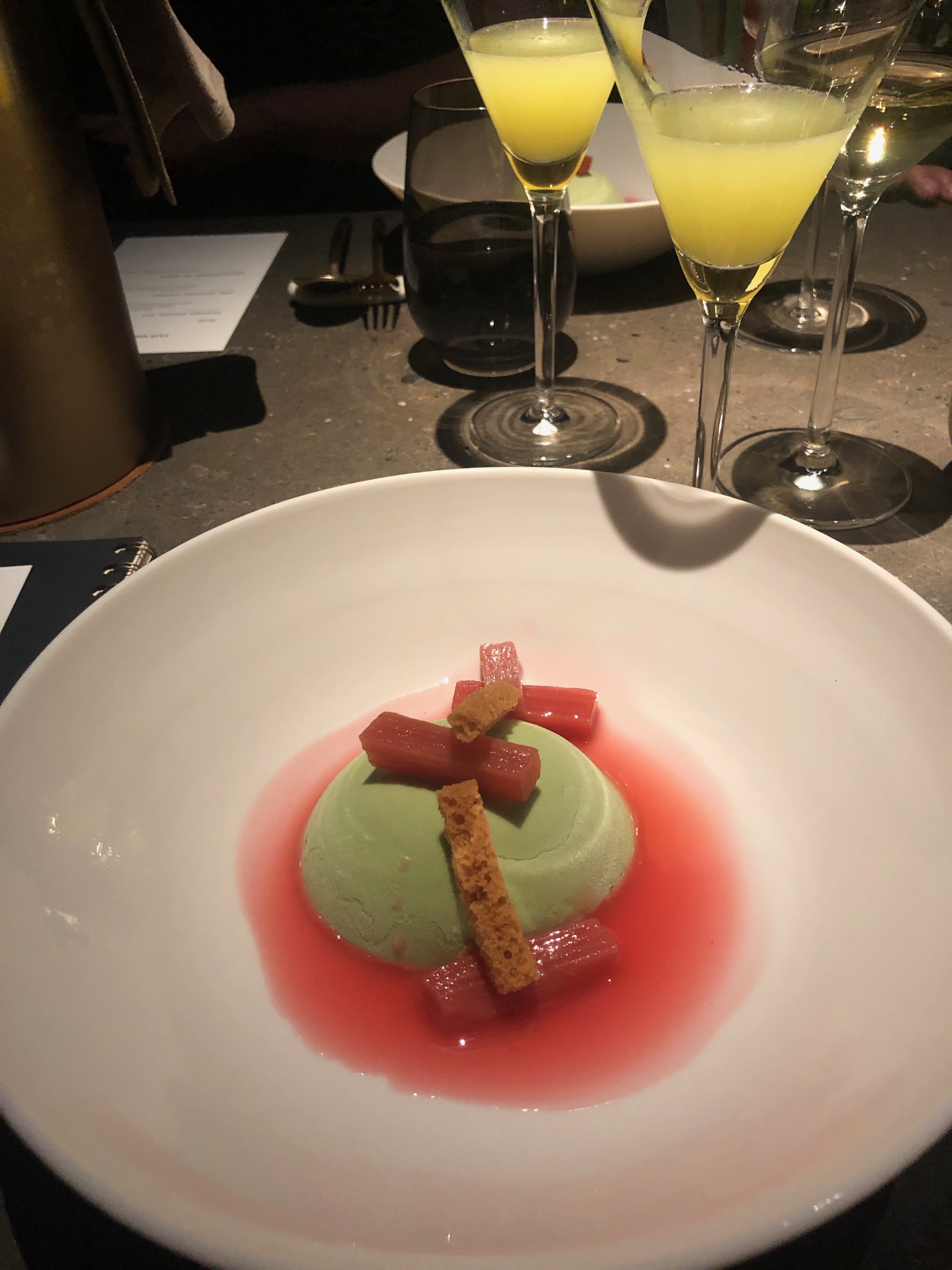 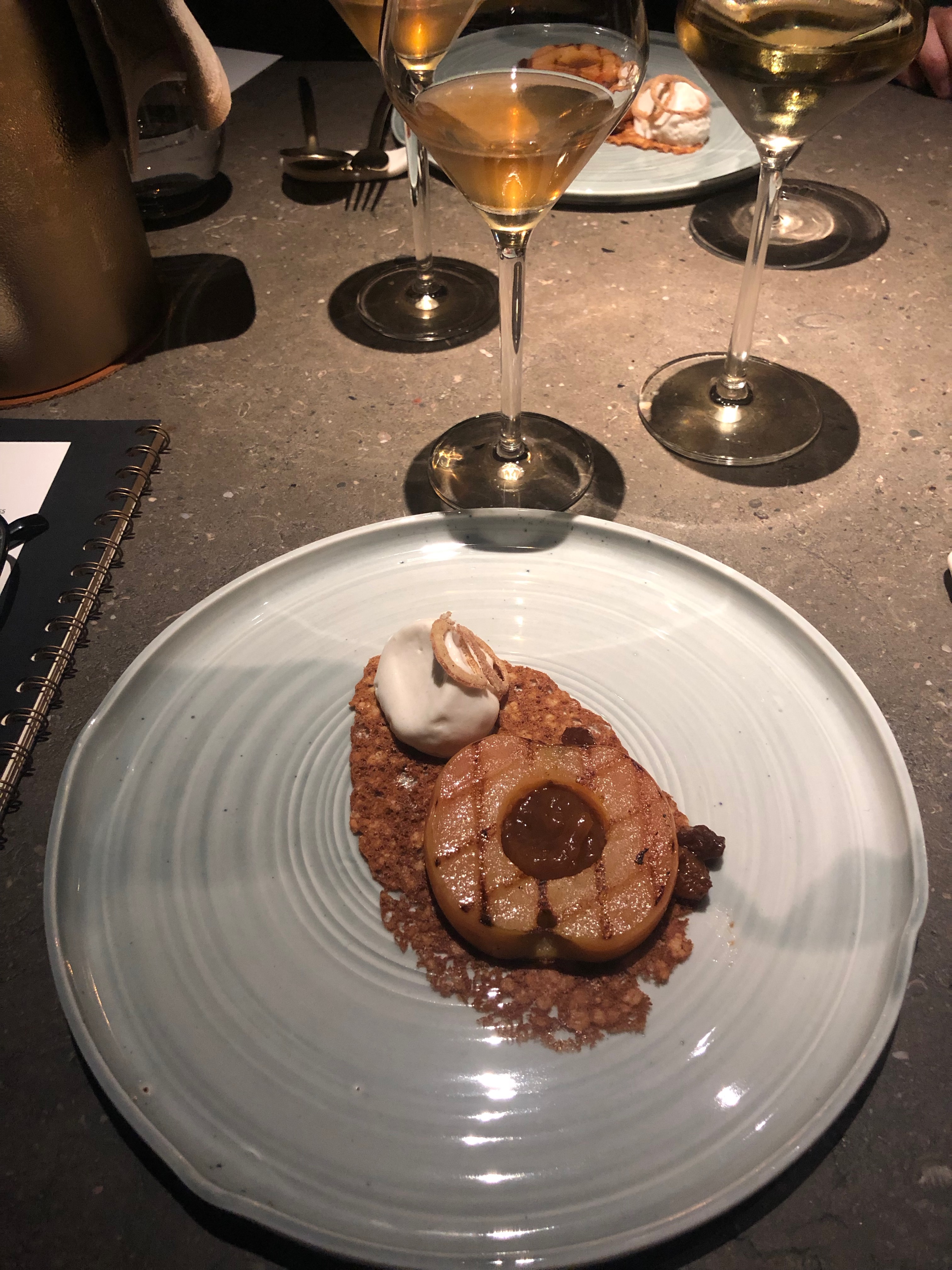 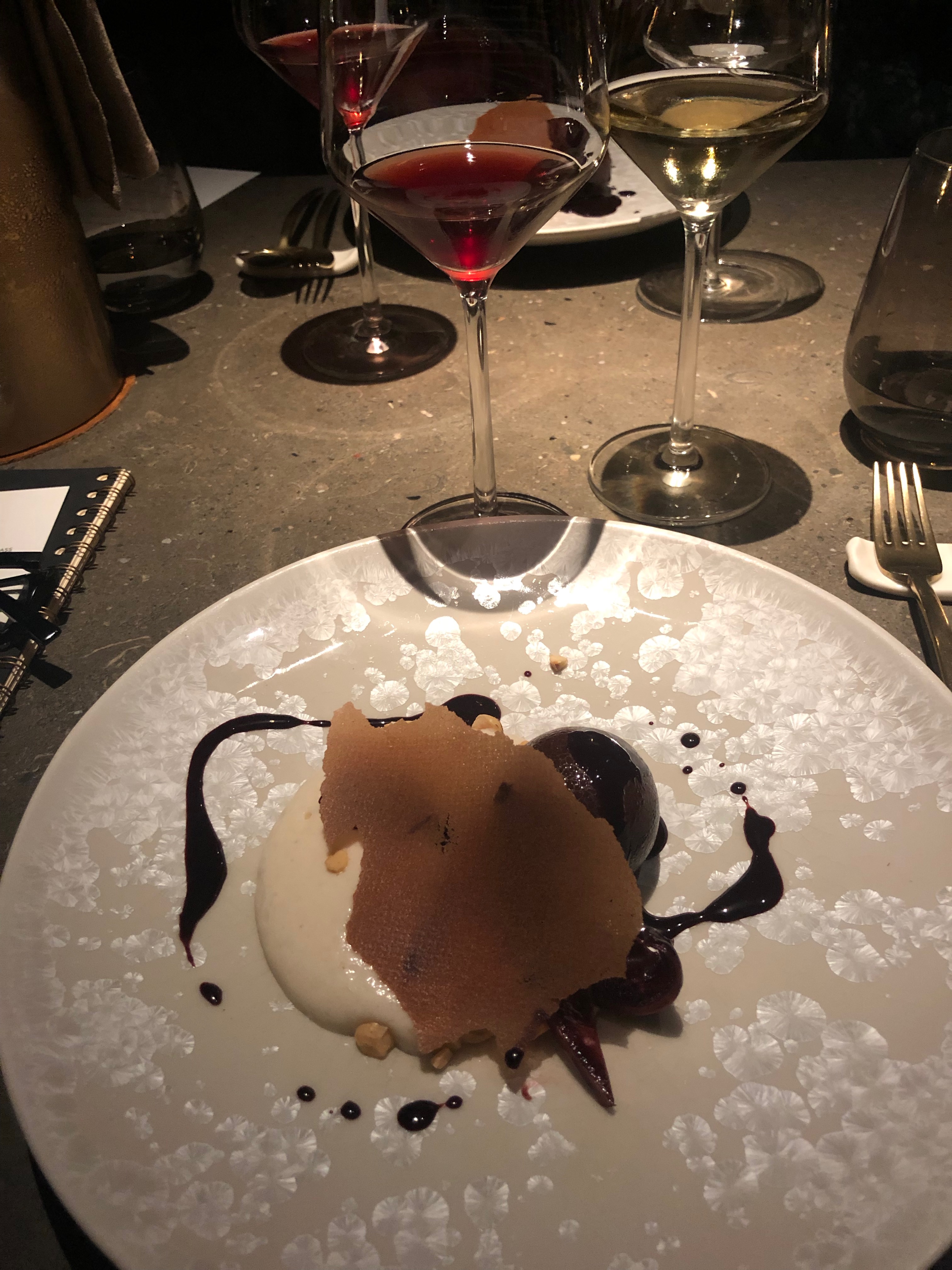 Absolutely one of the best meals I had this year, it was incredible and worth every cent.

I really enjoyed our time in Munich, its a very cool city with a lot to offer, I’m going to miss the transit a lot and the beautiful weather in the city as well. The class finished up, and I was ready for it to be done, sitting in a class about project management made me realize how little I want to do project management as a career. I think it’s admirable and I see the benefits, but I don’t think I could spend my time on it.

This is most likely going to be the majority of my next blog post, but I’ve been going around Europe with two friends and so far we’ve gone to Interlaken, Genoa, and now Madrid. Soon enough we’ll be heading to Paris and Copenhagen. Travel has been immensely fun but also very tiring. I’m excited for the rest of my journey but I’m also ready to head home and get back to my regular schedule.